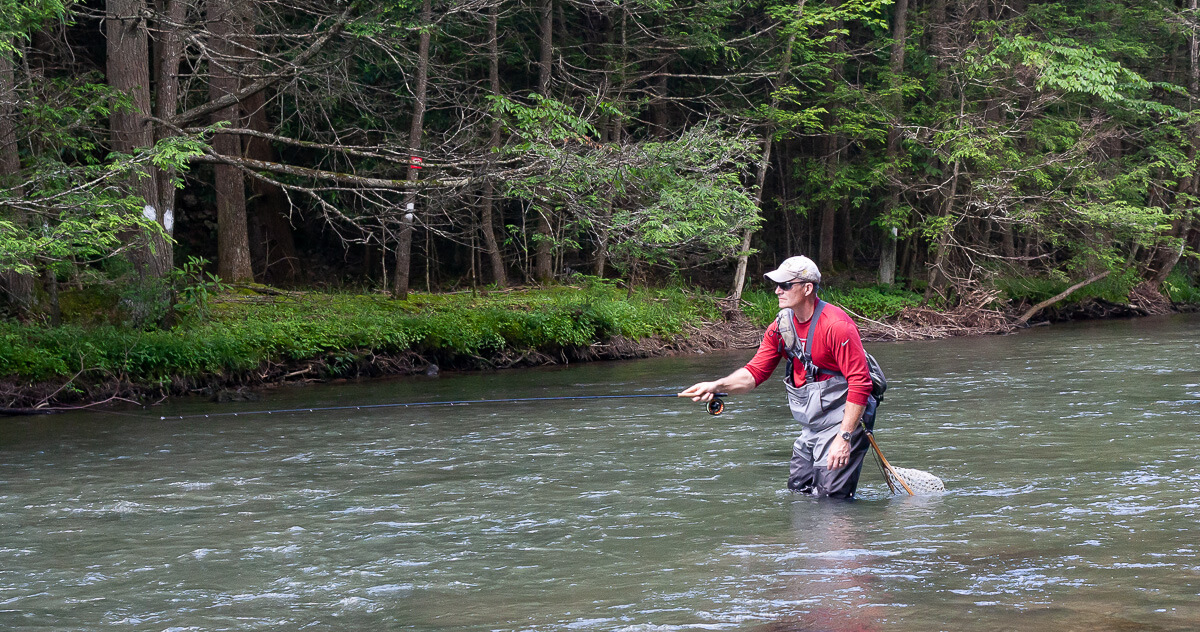 A backcast loop unfolds, parallel to the rolling current. The tapered fly line straightens and joins the rod tip on its forward path. It punches through the wet air with a second loop — a horseshoe arc with all the power and energy needed to drive a bushy Royal Wulff to the target.

The rod tip stops above that target — in vertical alignment with the mark, but well above the water’s surface. Tip stops high. Leader shoots out and releases its power. Fly reaches the end of the line. Then the rod tip drops. The line recoils in s-curves as the dropping rod pushes more depth into those bends and arcs.

That’s the stop and drop. And this simple move is the key to good dead drifts with a dry fly. That’s it.

The stop and drop is the base for every dry fly cast that I make.

Variations abound, and river structures force me around obstacles and under branches. Currents adjoining my target water require a slight reach mend toward the bank side, or the speed of a side current demands that I push an upstream curve-cast just before the power stroke — before the stop and drop.

All of these variations are offshoots from a solid trunk, from the pillar of good dry fly casting. If you want a good dead drift, you need s-curves. And s-curves are built by first stopping the rod tip and then dropping it. 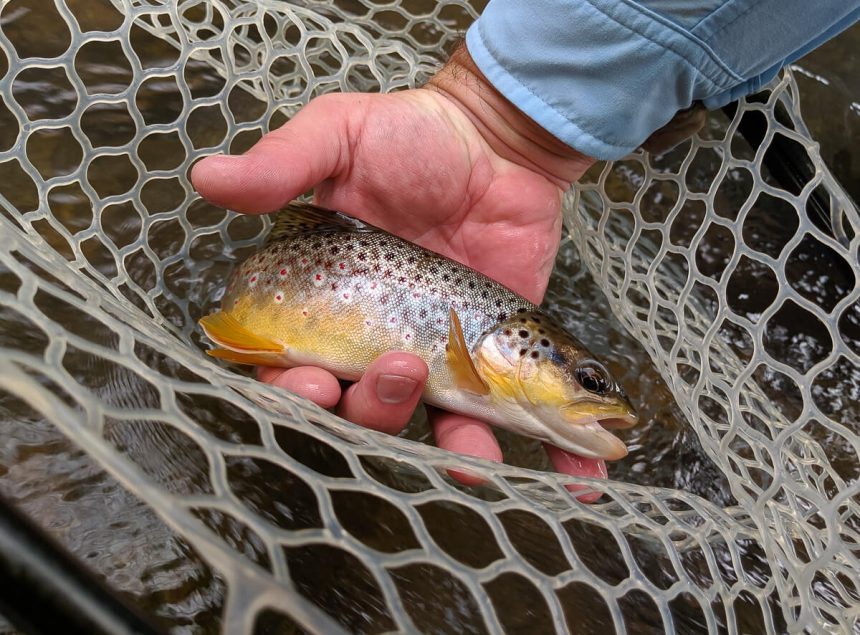 Wild brown. Backbone of the fishery.

Troutbitten regulars understand how this site reads — it’s more of a book than a blog. I can’t cram all the pertinent skills into one article. And I learned a long time ago that it’s no fun to try. Instead, as seasons pass, I dig deeper and cast further into the pool of tactics that we’re all learning, because the other writings on here provide a background.

Here’s that background for the stop and drop:

As Maclean’s daddy stressed, fly fishing “is an art performed on a four-count rhythm between ten and two o’clock.” There ya go. Do it.

Good casting (for river trout) doesn’t require much arm movement. It’s a short, compact stroke that ends with a squeeze of the cork.

You might cast with perfect principles all day long and never achieve a decent drift. If your leader is poorly designed for the job, the dry fly will never have enough slack. Nothing beats the Harvey leader design. Ahhhh, those s-curves.

You probably think you know what a good drift looks like. But look closer. Drag creeps in on a lot of presentations that we think are golden. 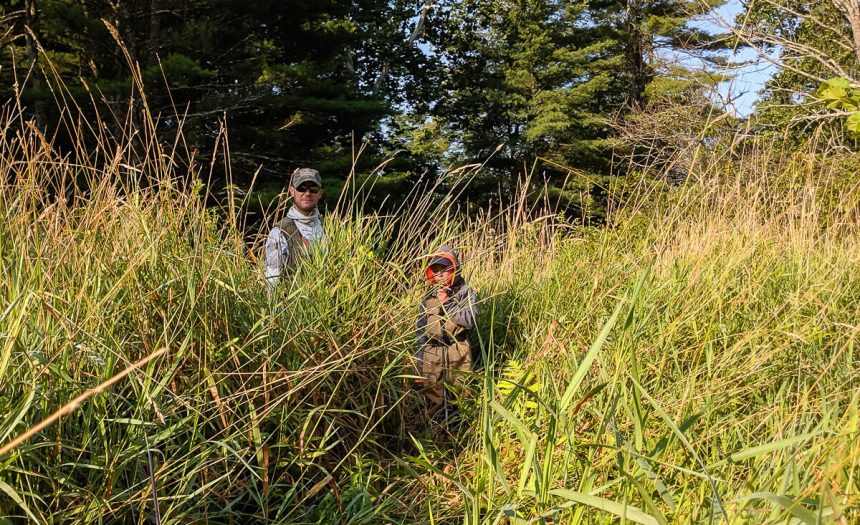 With all of the above elements built into the cast, with the right leader, enough line speed, and a crisp stop around ten-o-clock, the line shoots out, above the target.

Immediately after that stop, the rod tip begins the drop, down to the water. Let’s say that it finishes parallel to the surface. The fly lands with s-curves in the leader behind it. Those curves are the slack necessary to unfold on the surface without tugging the dry fly off course — without dragging the fly.

The stop allows the leader to straighten out. With enough speed built in, the line recoils a bit as the fly reaches the end. By that time, the rod tip is already halfway down to the river’s surface, and the dropping rod pushes a little extra slack into the leader, forming a few more s-curves in the line.

Ideally, the fly and leader land at the same time. But most often, the air resistance of the fly holds it back a bit. And it lands just after the leader.

All of this is easily achieved in open flats and pools. It’s harder in pocket water and in choppy runs with mixed currents. In fast water, a long drop may happen too slowly. And by the time the dry touches, the s-curves may be pulling out.

In such a case, it’s best to stop lower, beyond ten-o-clock, and power the leader forward, forcing the fly to land sooner. But there’s still a stop and drop. It just happens quicker.

I’ll cover all these techniques in future articles.

Real quick: The casting motion I prefer with a dry is the same as the way I fish nymphs with a Mono Rig, with one slight difference at the end.

Yes, I cast nymphs on a tight line. I rarely lob them.

With a good casting stroke, I have full control over a tuck cast. And the tuck not only allows me to achieve depth quicker with my nymphs, but it permits me to choose the angle of entry as well.

As I swap over between dry flies with a Harvey leader and nymphs on a Mono Rig, there’s one key difference in the cast: I take out the drop.

For a tuck cast, I stop my rod tip around ten-o-clock and keep it there. I don’t drop it (much). So the nymph reaches the end of the straight leader and fires down into the water.

With dries on a Harvey leader, the dry reaches the end of the straight leader after my stop. The leader recoils a bit. And as I drop the rod tip toward the surface, s-curves are formed.

Both the tuck cast and the stop and drop provide the flies with some slack, but it’s achieved in different ways. Know what I mean? 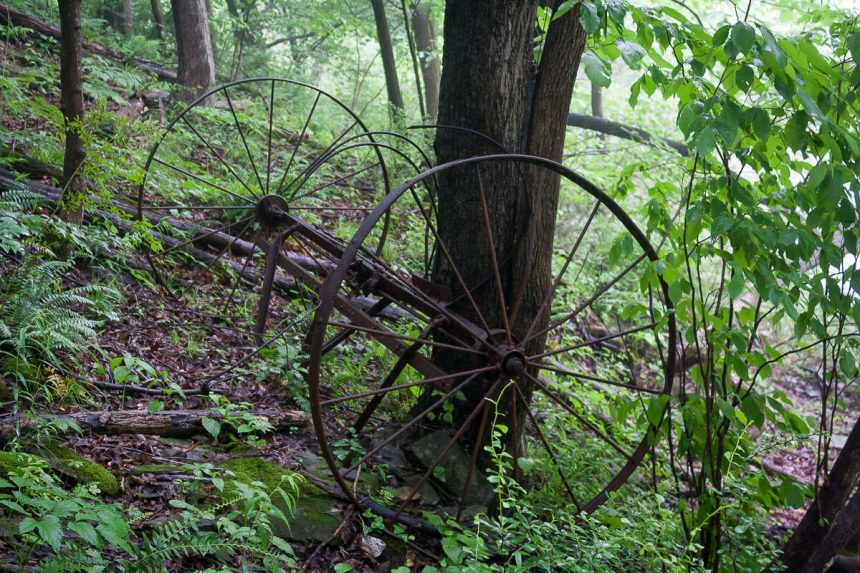 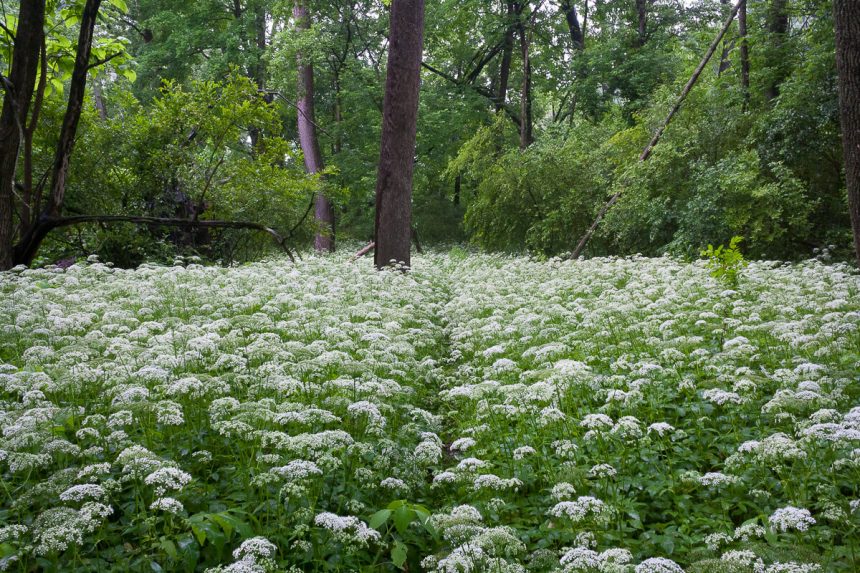 I realize this would all be better with a video. One of the most frequent requests I get is for video content of tactical concepts.

So I’ve teamed up with my friend, Josh Darling of Wilds Media, and we are working on these things. Josh has a great eye, with an artistic flare. We see the river the same way, and we’re drawn to the woods and water for parallel reasons. I’m excited about the video work.

But good things take time, so put on your patience pants. 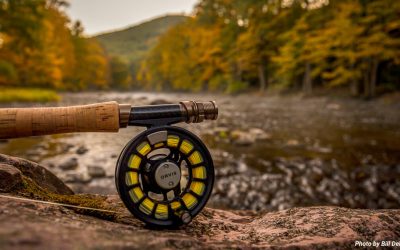 All fly types — all rigs — need speed to reach their potential. Cast with acceleration and good crisp loops. Do it with dry flies, nymphs, indicator rigs and streamers. And don’t let anyone tell you differently . . . 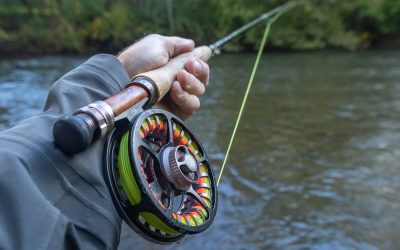 How much can we feel the fly at the end of the line? And how well does the fly rod transmit the flex to the angler? These are two very different kinds of sensitivity. 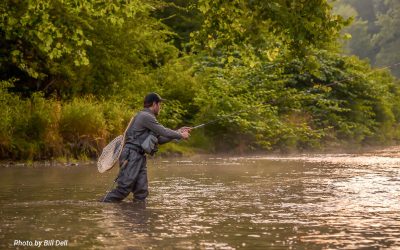 Why I Hate the Water Haul Cast

I don’t like using a rig that forces me into a water haul as my only option. I’m happy to use the water haul as the occasional problem solver, but for day-to-day casting, no thanks. 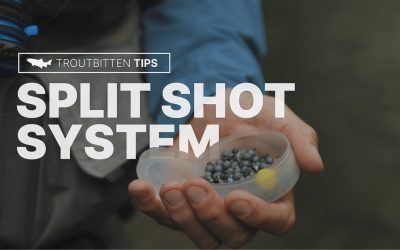 Don’t Hate Split Shot — Have a System (with VIDEO)

You need the right tools, the right shot and the right methods for using all of it. None of this is complicated, but simplicity in fishing is often elusive, until time on the water eventually reveals what is best. Honestly, I believe there’s no better way to carry and use split shot than what is shown here . . .