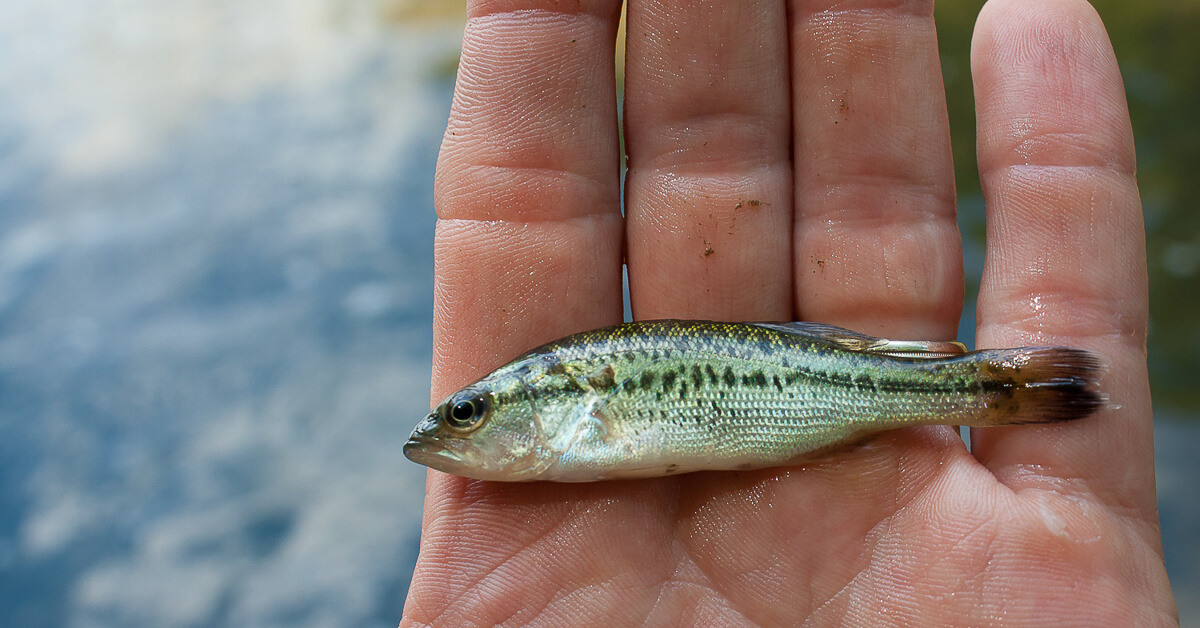 — This is the companion chapter to The Shallows Above, published a few days ago.

… I’ve done this nighttime thunderstorm thing before. Two summers ago, on a dark night in July, I was surprised by another thunderstorm. And once again, it was one of the most memorable nights I’ve had.

Everywhere, the fish were moving. The network of river life seemed to be in motion: minnows, sculpins and crayfish scattered through the shallows when I scanned with my light; I saw a pair of muskrats scamper off as the light hit the bank, and something large and living bumped my ankle in the dark, shallow water. Everything alive was moving during the thunderstorm.

The wind pushed through the treetops with enough force that fallen branches floated in the river. I had little hope for good fishing that night, but I stayed on through the storm. I landed a foot-long brown trout within my first few casts, so I decided to stick with it and see what could happen. I’m glad I did.

I caught a few more trout through the heavy rain, and when the storm passed, the rain tapered into a steady sprinkle. I was wet and cold but convinced that this was the night for fishing. So I walked upstream through the shallows until I saw a rock in the creek. Behind it was a calm pocket the size of a large truck tire.

It’s really not dark at night. There’s always light from somewhere, and on this night the light came from distant clouds. The electric lights of civilization glowed on the horizon. Photons travel from backyards and porch lights; they were thrown into the clouds; they traveled two miles, entered the water and then reflected into my eyes to reveal the space before me. That’s downright amazing.

Still, it was what I would call a darker night than most. There were just enough of the civilized photons to indicate a shape in the pocket five feet in front of me. The shape was narrow, long and muscular, and its back bulged just above the surface — a damn big trout sat there in ten inches of water. I’m still not sure if I saw it first, or if the fish moved and then I saw it. The powerful specter drove forward, swirled and half-circled with aggression toward something. It struck fast (the slow motion was only in my mind), and it seemed to trap its target against the downstream side of the rock. The predator’s intensity was startling, and my heart stopped for a moment. I felt uneasy, standing in the dark, sharing the same water.

A second later, the legendary fish was gone. I assumed that it sunk behind the rock, so I gathered my wits and crept with slow caution to the far side of the narrow channel, under a few low-hanging hemlock limbs. I fished the spot hard for the what seemed like an hour, trying every reasonable (and unreasonable) fly in my box. Nothing took my flies. I’ve been back many times in the darkness, carefully fishing the spot before finally giving up, shining my light and finding … vacancy. Maybe he doesn’t exist anymore. All I know is, on that stormy night, he did.

I encountered more fish in the shallows that night, but nothing close in size to the first one. The predator remains one of the most exciting encounters I’ve had out there in the dark. That fish has given me a lot to think about.

You can’t fish every piece of dark water at night. And some places get overlooked. When I find a fish like that, I mark it down. It’s mentally burned in. Permanently. A fisherman never forgets. 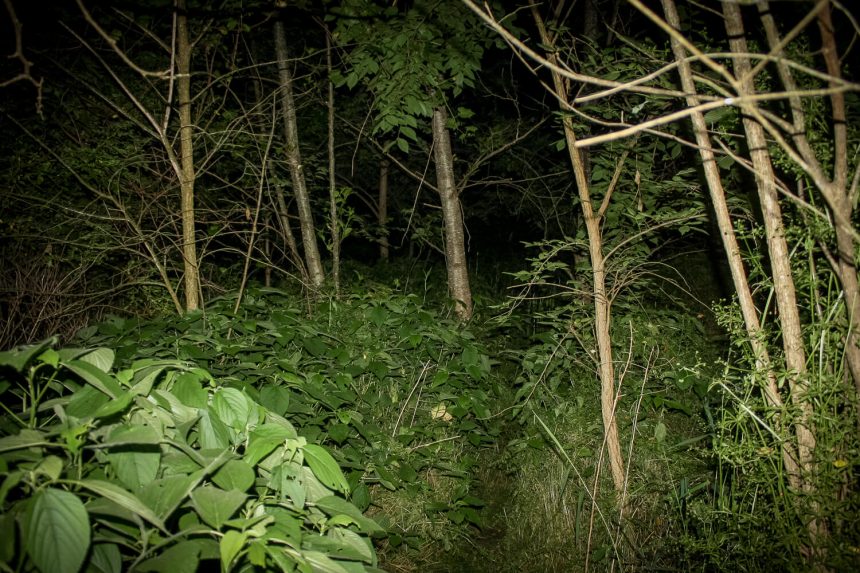