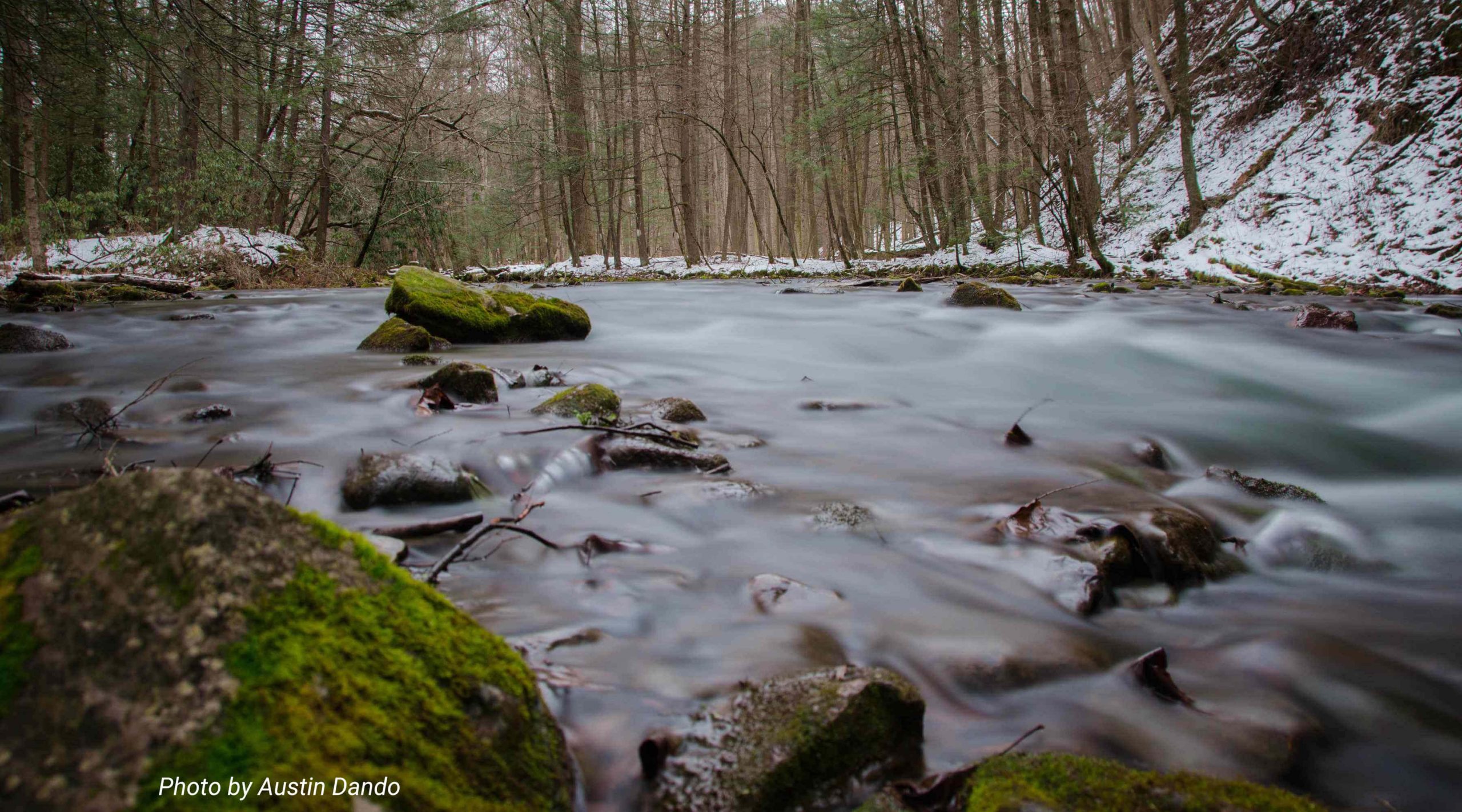 The Further You Walk, the More You Leave Behind

** NOTE ** This story was originally published to Hatch Magazine in 2017. It is republished here, and it’s one of my favorites

That combination of undesirables should be enough to give you plenty of space on the river, but you’re looking for more. You want vast stretches of open and rolling river, Class A trout water, big Blue Ribbon water loaded with wild fish. You want it all to yourself for a while, and you’re not going to feel guilty about that.

The rain, the cold and the day of the week will keep most of the unfortunates under a roof, at some meeting in a conference room or making factory widgets. That’s good but not good enough.

Early mornings aren’t really the fly fisher’s thing. With unusual exception, most fly anglers don’t arrive before dawn or anywhere close to it. The surest way to solitude is an early start, and you’re slinging on suspenders and tying laces just as the light rises enough to fairly be called morning.

This should be early enough, but you feel late. You hurry through the rituals, clearing all the steps for gearing up, with a growing anticipated dread that someone else will arrive and spoil the moment. You hear the growl of an engine coming over the hill, but it’s only imagination. You’re alone, and it’s still not enough. You can feel the pressure of communities, of people and things. It’s coming from behind. You want to feel lonesome again. So you walk.

Your hurried escape leads to a wide canyon on a rocky, elevated trail beside the river. As you walk, the splashing sounds of whitewater drift into a riffle, and there’s mute stillness beside the pool. This is a late-winter wood, absent the tweets of early birds or insects. The sound of your own boots in the new silence is startling, and you move to the wet leaves beside the trail, slowly softening your steps, not to disturb the quiet. This peace isn’t yours. It’s for every living and nonliving thing out here, so you walk with a new patience, and your anxiety fades away.

A deafening, hollow-wood rat-a-tat-tat from a woodpecker somewhere across the water breaks through the hush. The notification echoes through the great valley, over the river and between hard limestone mountains of maple and spruce. Now the forest is awake. The bell has sounded. You shift back to the center of the trail, once more creating your own rhythmic clatter of steel boot-studs on bare rock.

You pass up side trails and keep moving. A half hour later, miles into the morning, and you keep moving. More distance. More. More.

And the further you walk, the more you leave behind.

Below an enormous rock outcropping lay the remains of mid-sized trees that couldn’t hold onto the limestone any longer, and it’s here that you veer off toward the river to a place called the Slot. It’s a hard and bouldered bend in the river with nasty, roiling, chaotic, loud, crashing waves that never stop. You’d walk twice as far if it got you here every time. 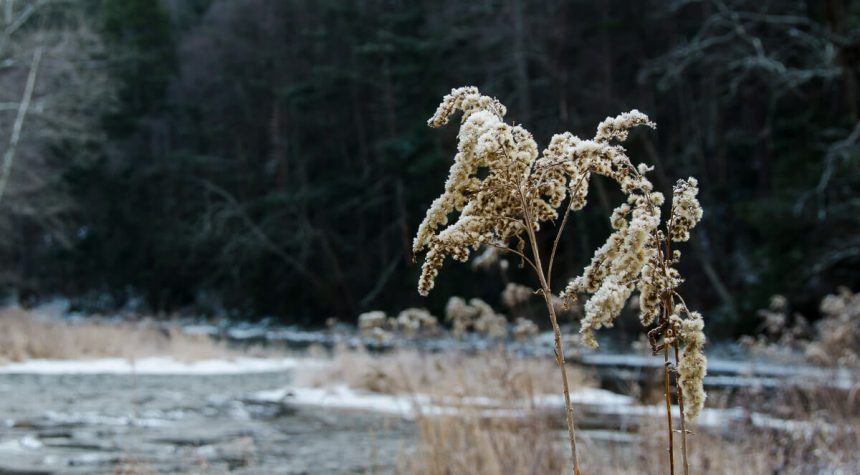 This place is yours — at least a part of it. Everyone wants to believe they’ve discovered something, but you’re not the first to love the Slot. You follow a trench on the raised bank that’s cratered in by a half century of boots pressing into the mud until it’s hard enough that even the floods don’t wash it away. No, you’re not the first, but you’re the first here today, and that’s good enough.

It’s yours again, if just for a while.

As you watch the water for any sign of rising trout, you tie on a pair of mayfly nymphs, forming the loops and twists in the line with a pattern that your fingers have memorized.

Hour after hour, you make the casts, release the fish and tie the knots. You watch the golden spotted tails as they swim from the net, and you walk upstream through the river.

Twice, you spot the movement of a deer and think it’s a man. In those split seconds you feel you’ve lost something, and you’re relieved when the loneliness returns.

It rains off and on, but not enough to really get things wet. The incoming front in the afternoon sends wind ripping through the valley, making nymph fishing difficult. So you clip off the mayfly imitations and tie on two streamers with the loops and twists and the memorized pattern while — just for a moment — you imagine what it’s like over the hilltops, in the factories and conference rooms. Then you cast the streamers up and across the river, and you turn to let the currents and the wind push at your back. You cover more water, and you’re far away again.

Mercy grants you the river for one day — one full day with just the woods and the water. And your mind is clear. The incessant persistence of thought goes away for a while — if just for a day.

When thick clouds signal an early evening, you turn and work your way upstream, preparing for the final casts and the last trout.

Darkness falls, so you walk back through silent miles and deep shadows. Finally you crest the hilltop and see the glowing lights of communities — of people and things again.

And you hurry home.