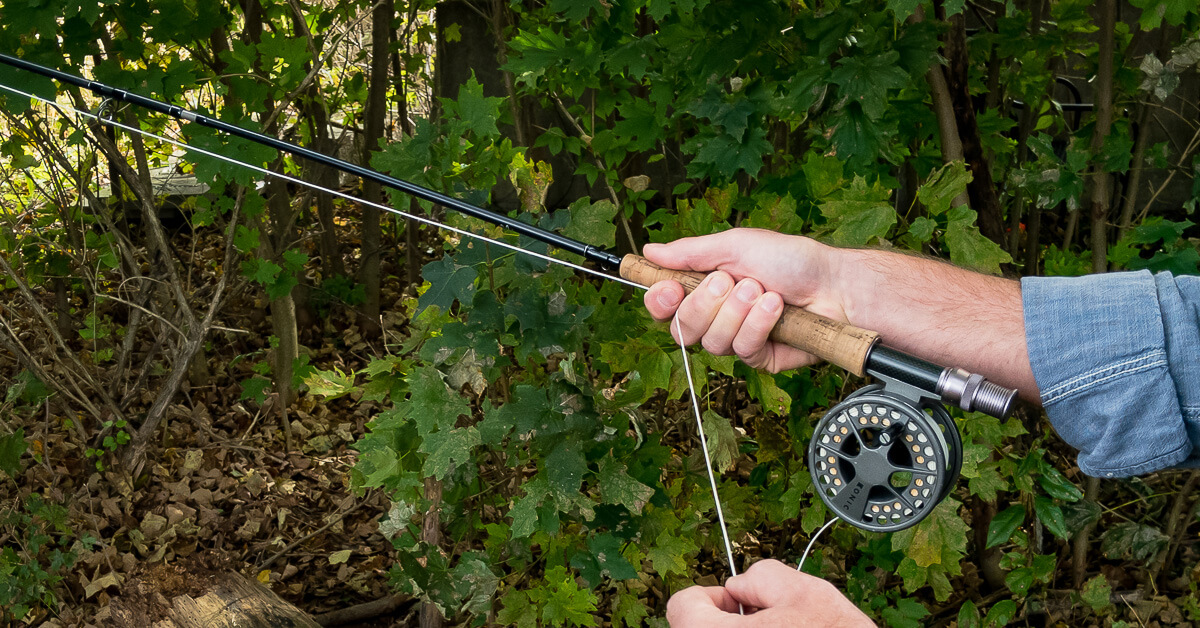 You Need a Good Trigger Finger

Fly casting has a lot of moving parts. Two sets each of arms, wrists, hands and fingers all working together to flex the rod and propel the line with flies to the target. There’s a lot going on. And it can feel overwhelming — like sitting behind a full drum kit for the first time and realizing that all four limbs have a responsibility to do independent things.

So it takes a while to get those parts working together in concert. But anglers and musicians alike need only understand the basics and then put in the playing time. Given enough practice, good things will follow.

I’ve noticed that the most overlooked aspect of those moving parts is the trigger finger. I meet good anglers with all manner of bad (inefficient) habits that hold them back. But the trigger finger issue is easily solved, because there’s not much variation to its job.

In fly casting, all movement of the line should come through the trigger finger . . . with limited exception.

Does it matter which finger is the trigger? No. It doesn’t. I prefer to hold the rod with my index on top, so my middle finger becomes the trigger. Many anglers prefer the more common method of thumb on top of the cork, and they use the index finger as the trigger. 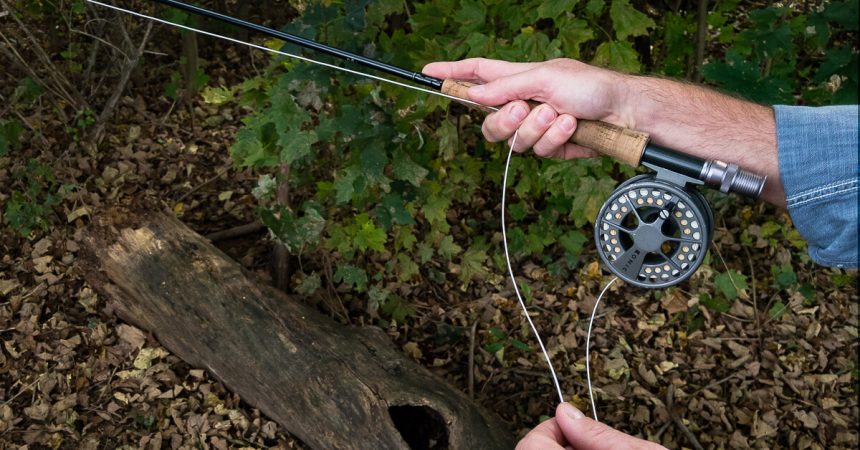 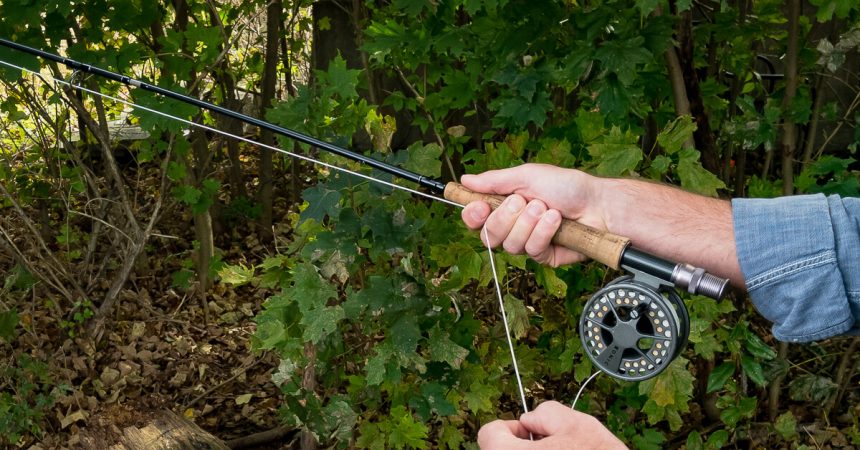 Take a look at the line. Following it down from from the rod tip, the line should come through the shooting guide (the closest one — the larger one) and underneath your trigger finger. That’s the default position. That’s the position the line should be in most of the time.

Trap the line against the rod cork, and keep it there until you are either retrieving line or shooting line. Then simply lift the trigger finger and allow the line to pass through.

I meet a lot of anglers who don’t do this. Instead, their line goes from the shooting guide and straight to the line hand. It’s a fundamentally bad habit and a recipe for disaster.

If instead the line passes from the shooting guide to the line hand, there’s way more slack in the system. Even without any apparent slack drooping from hand to guide, that extra line must come tight before the hook is driven home. A small difference? Sure it is, but everything matters.

— To recover slack during a dead drift.

— To animate a fly with strips (like a streamer).

— To maintain contact after a hook set. (Many hooked fish swim toward the angler for a few moments, and stripping line quickly is the only way to stay tight.) 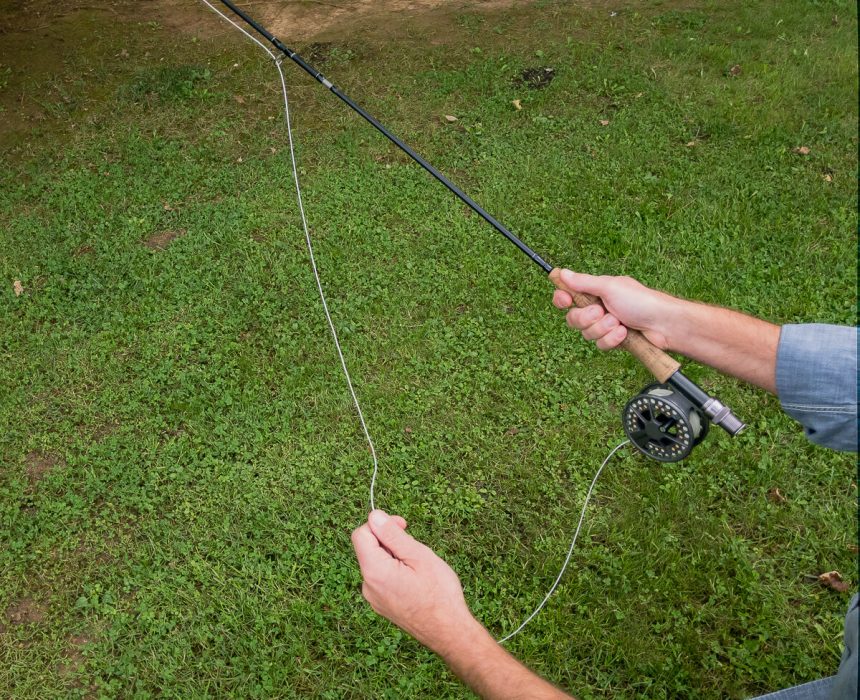 This is NOT good.

Shoot and then hand off

Shooting line is another time when the trigger finger comes into play.

While shooting line through the guides, the trigger finger can lift up after the power stroke and allow the line to pass through. Short lengths of line can be shot right through the lifted trigger finger. (I do with with about two feet or less.)

After the hand off, the trigger finger is again in full control of the line through the drift. It lifts and closes in concert with the line hand to retrieve while stripping a streamer — like the high-hat on the back beat of a four count. Or it lifts to slowly recover slack on a dry fly drift — like swirling brushes on a snare drum.

The trigger finger becomes intuitive if you train it in the basics from the beginning. And it can never be neglected.