This simple nymph is a winner. The Bread-n-Butter looks enough like a mayfly nymph, enough like a caddis, or enough like a small stonefly to be a very productive pattern. Whatever trout take it for, it gets attention and seals the deal frequently. It’s on my short list of confidence flies.

My theory of fly selection is based in simplicity. I don’t carry hundreds of patterns, because I’ve found that I don’t need to. And carrying fewer flies forces me to adjust my presentation — to fish harder — instead of blaming the fly and changing what’s on the end of my line.

My Troutbitten friends are the same way. None of us carry too many boxes or fish complicated nymphs. Anglers often refer to simple flies as guide flies (fish-catching flies that are quick to tie). Fair enough, but even if I had more time at the vise, I’d still tie and fish simple nymphs.

Once a trout notices our fly, I believe it then looks for a reason not to eat it. And too many parts tied on a hook give trout too much to reject. For this reason, the nymphs in my fly box are constructed from just a handful of materials: parts of a feather, dubbing, a rib and a collar — that usually does the job.

The Bread-n-Butter resembles so many other patterns. It looks like Dave Whitlock’s Red Fox Squirrel Nymph. It looks like a Hare and Copper, and yes, it looks like the classic Hare’s Ear Nymph. But if you’re a fly tyer, then I’m sure you also have your own variations that you believe in, even more so than these originals. Such is the case with the Bread-n-Butter.

I carried and fished all three of the former patterns in their original form. Eventually, my Hare’s Ear’s turned into Fox Squirrel styles, tied in the round. A few years ago, those became a Hare and Copper. And for reasons I’ll detail below, they’ve now morphed into the Bread-n-Butter.

Here’s the video. Be sure to select HD quality in the settings. 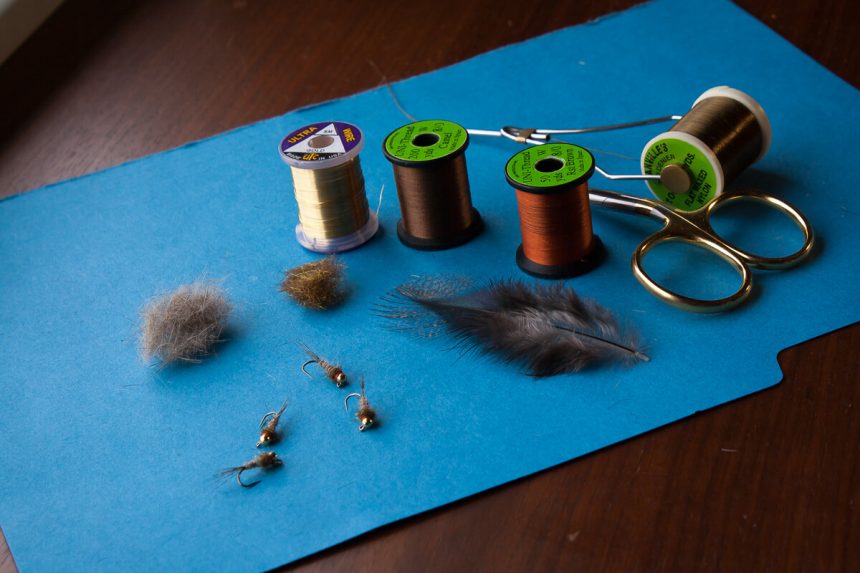 Most of the nymphs in my box ride inverted, although they aren’t tied on a jig hook. I use scud hooks and 2XL nymph hooks for most of my other patterns, and tied with a bead and lead, they ride upside down. I’ve tested the. . . a lot.

However, I’m using jig hooks more often these days. I like them for the black finish, for the wider gaps, and for the longer points.

The Bread-n-Butter stopped being what I could fairly call a Hare and Copper once I changed the bead color. Ninety-five percent of the beaded nymphs in my box were copper or black nickel. I wanted some gold, so I swapped the bead and rib color on the Hare and Copper and made a few other material changes.

I like Wood Duck, and I use a lot of Pheasant Tail for tailing material too, but on the Bread-n-Butter, I like Coq de Leon. The thin fibers don’t take over and add length to the fly, but it’s there if the trout want to see it that way. I use about double the amount of fibers as I would on, for example, an imitative mayfly nymph.

Hare’s Ear dubbing just catches fish. In one small clump, the variations in color and texture of the fibers make a fly look alive. I like to keep the dubbing noodle loose, not tight. And if there aren’t enough fibers sticking out, I rough up the fly with a piece of velcro.

Hare’s Ear is the bread, and Arizona Synthetic Peacock (Bronze) is the butter. A little gold and yellow shine mixed in with the brown fibers is a good look, and it’s a nice match with the bead.

I believe a fly can have too much flash or too much eye candy, especially for my local limestone-region trout. The Bread-n-Butter already has enough going on, so I don’t want a super-bright collar. The Rust-Brown Uni-Thread is understated, but effective. I have plenty of fluorescent collars on my other patterns. This one doesn’t need it. 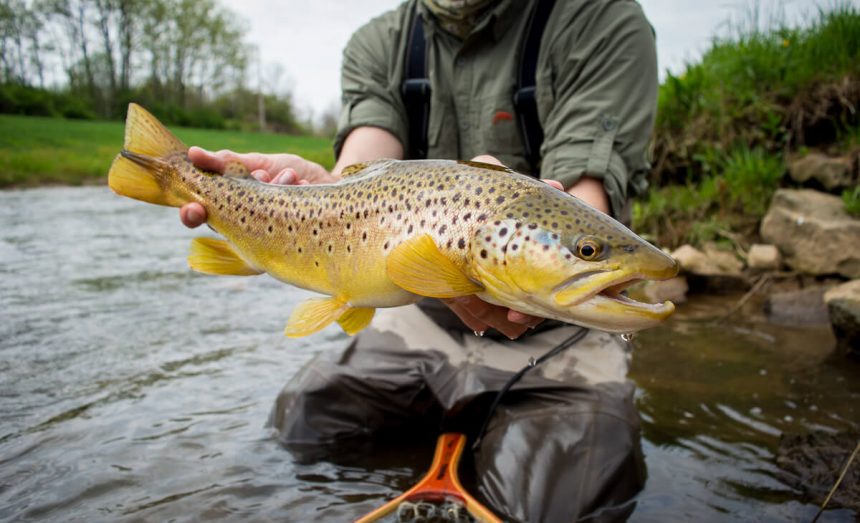 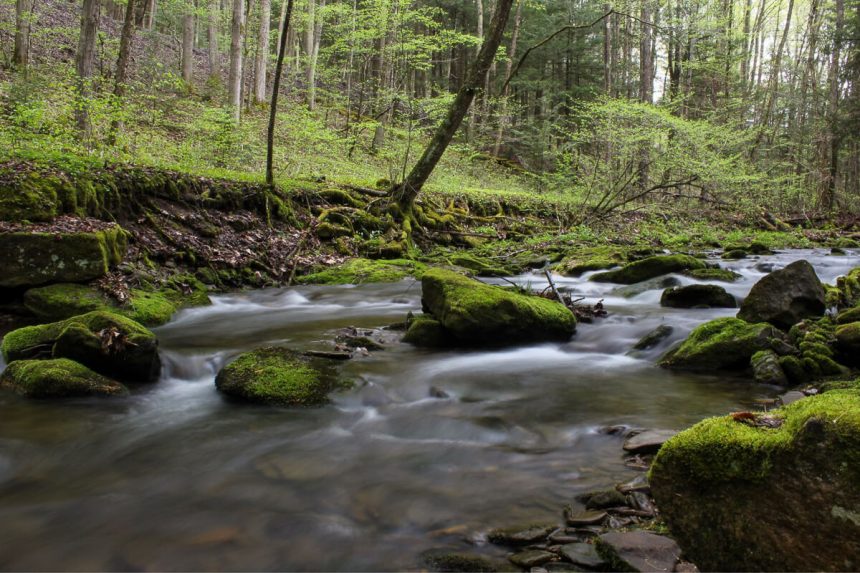 The Bread-n-Butter is a quick tie, and it catches a bunch of fish. Of course, you could change any or all of these materials, and just use the style as a template. But then you’d have to give it a new name, wouldn’t you?

Good luck out there. Fish hard. 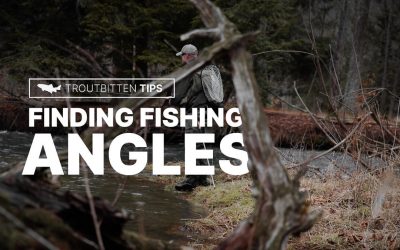