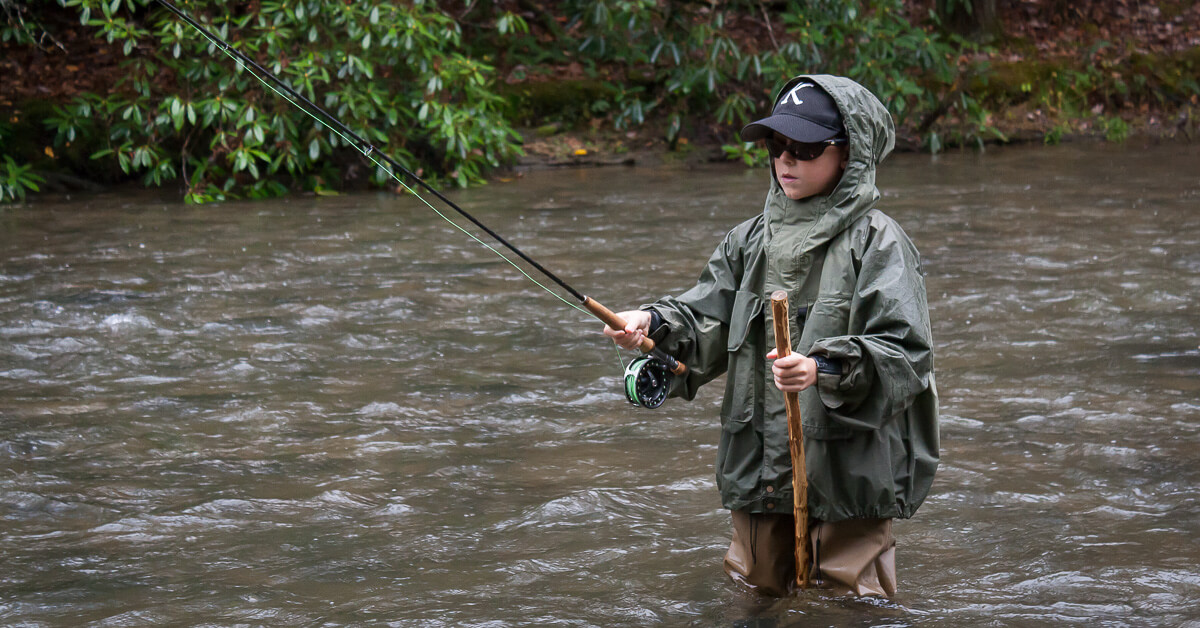 I opened my eyes to full daylight. And the first sound I heard was rain in the gutter behind the bedroom window. I’ve learned to gauge the amount of rainfall by the dripping sounds of water inside an aluminum tube. Without pulling the window blind, I understood that the storm was steady. Somehow, I also knew it would continue all day.

Down the hall and on my way to the coffee pot, my nine year old son caught up to me, and with his characteristic excitement for everything in life, he asked, “Dad, can we fish today?”

I have a self-imposed rule for parenting. There are three things I always say yes to: baseball, music and fishing. When either of my boys wants to throw a ball, strum a guitar or sling a fly rod, I do everything I can to make that happen.

“You okay with the rain?” I asked Joey.

“Sure,” he replied, wide eyed and hopeful.

“Alright then, gear up.” I told him. And I poured the steaming coffee into a travel mug.

We haven’t fished much this year, and honestly, I’ve worried that we were away from it for too long. Let me explain something . . .

Our family went all-in with baseball this year. After Joey was selected for a majors team, we played ball from February to October. And I say “we” because I helped coach every team, going from the regular season to summer All-Star season, into Fall Ball. And I wouldn’t change a thing.

Our local Little League organization is exactly the kind of thing a parent wants their kids involved in. I played baseball as a kid, but it was nothing like this.

Joey has learned to really drive a baseball, and he’s fought through the fear of fielding a leather covered rock — he’s become a better athlete, more aware and in control of his own body. But more than all that, Joey’s become part of a community, and these are exactly the kind of people that I want my son around. So we kept playing ball this year, because it’s all Joey wanted to do. 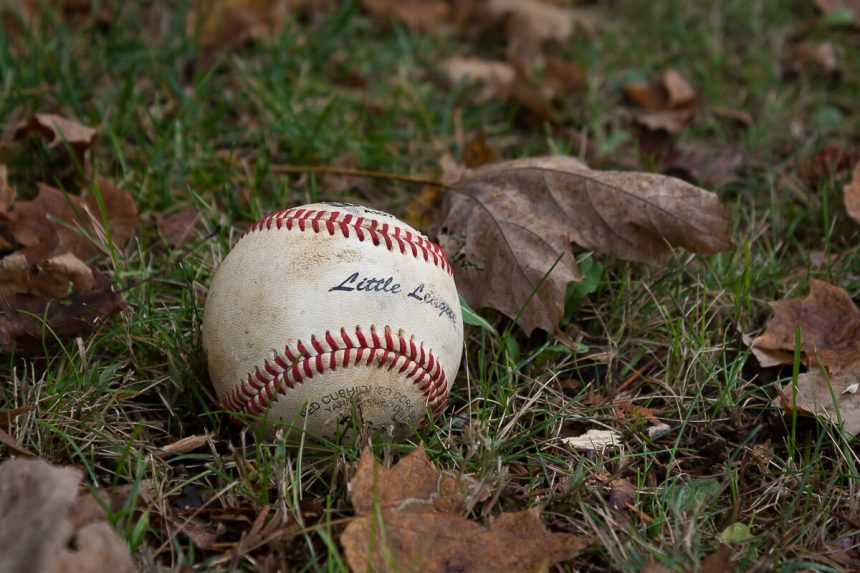 As a father, I worry when I’m not as close to my sons as I want to be, and I despise any rift between us. But I also have high expectations for their behavior. It’s how I was raised: here are the rules, follow the rules, here are the consequences for not following those rules. And Joey, for all his big-hearted happiness, breaks a lot of rules. Spending all these months together on a baseball team helped. Joey learned a different kind of self-control, and I’ve come to better understand my nine-year-old son. It helped me to see him in the dugout with his peers, to watch and understand who these little people really are. 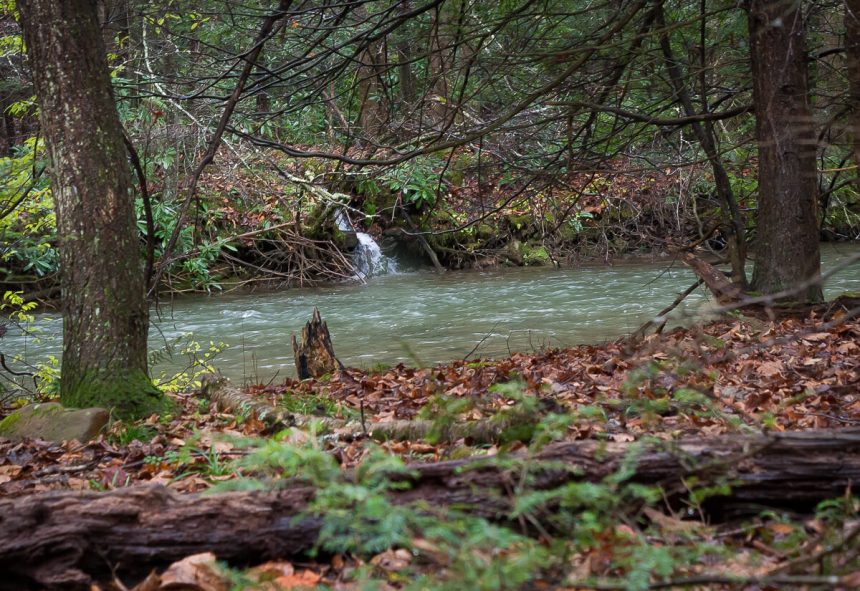 So we fished in the rain. And this time, as I knelt in the water behind my son, when I reached to the rod to help him learn the cast, he had no objections. I placed my hand on his own to teach him to feel the rod flex and then stop hard on the forward cast, and he trusted me more than he ever has. I thought of all the times I watched Joey’s coaches patiently teach him how to stand in the batter’s box, how to swing the barrel of the bat to the center of the baseball, or how to follow through on his delivery of a fastball from the pitcher’s mound. And I thought about one extra-long infield session that went until dusk, when after all the other kids left, Joey thanked me for working with him, for teaching him.

It rained while we fished, and since Joey has outgrown his own raincoat, he wore mine. That reminded me of wearing my own father’s clothes, how I took some pride in that when I was Joey’s age, and how walking side by side with my Dad, on any path, still feels safe.

It’s a whole new world out there. 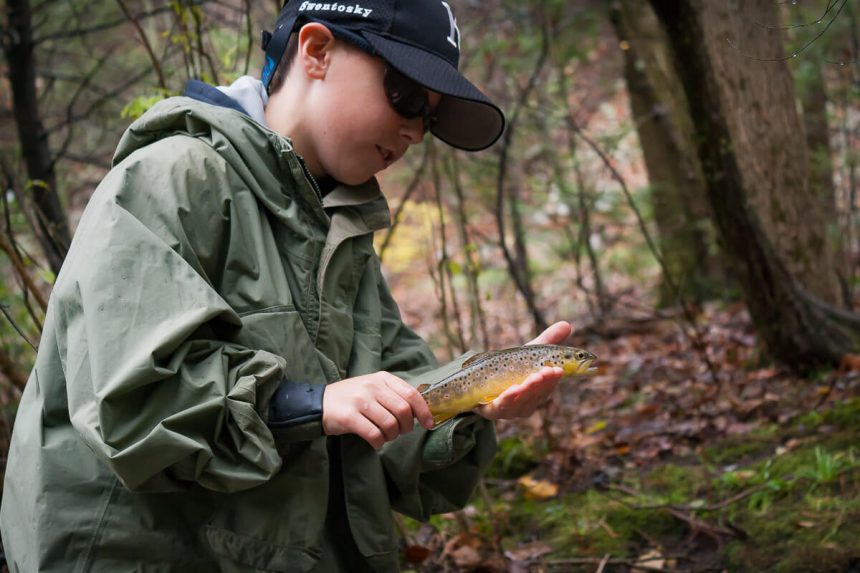 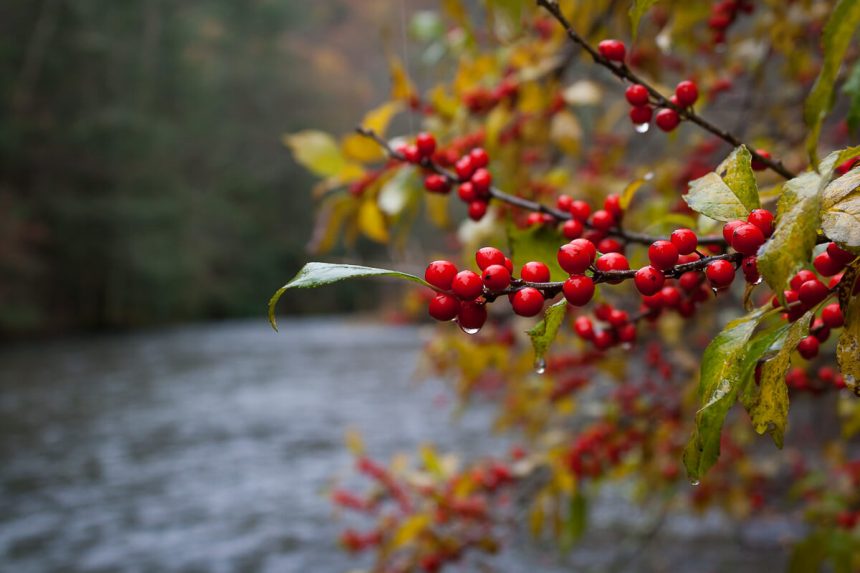