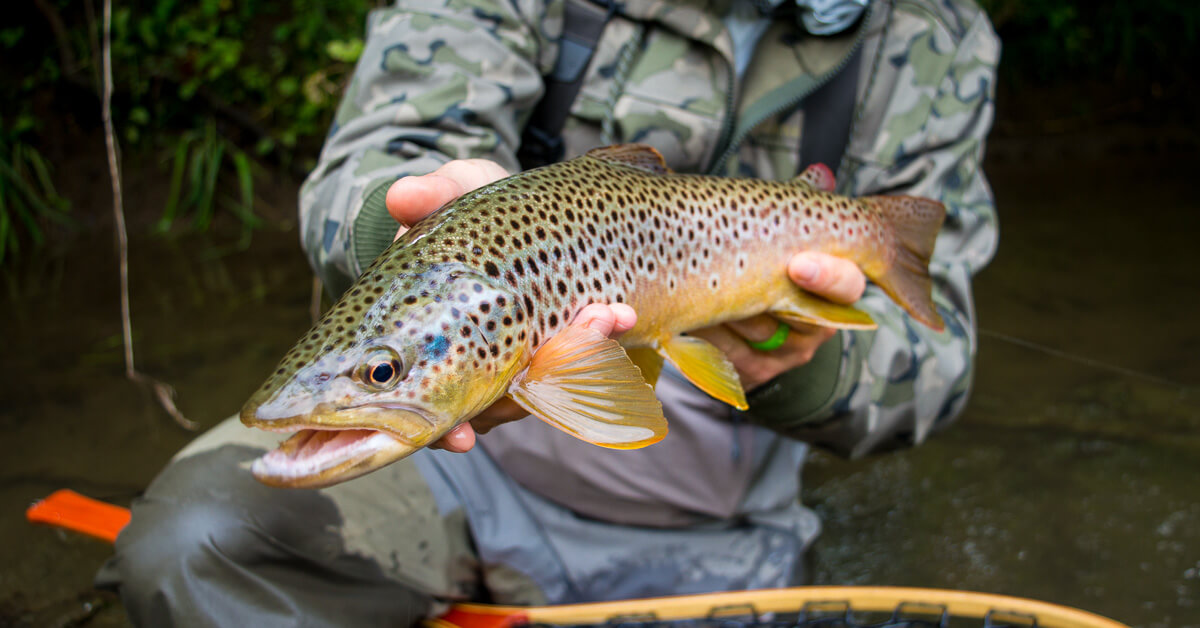 One Thing at a Time

When I was a boy, my father often made this point: just do the next thing. Clear the mechanism and focus on one thing in life. Work hard until it’s done.

At the end of May, for example, a good day on the water presents an array of opportunity. Everything is possible in the springtime. It’s a mixed bag of hatching mayflies, dapping caddis and crawling stoneflies. So it’s easy to be charmed into switching flies and tactics to meet every new trout activity you witness.

However, there are precious few moments on the river when the trout will take only one type of fly. Most situations aren’t that specific. Just because trout are feeding on emerging duns at the surface doesn’t mean that’s all they’re doing. You can likely find trout feeding on a variety of nymphs too. Trout are opportunistic, and they tend to stay that way.

My friend, Smith, recently showed up to a sulfur hatch with a new streamer he was testing. He brought just one large streamer and was surprised by the mayflies. That’s like bringing a knife to a gunfight, you’d think. But it wasn’t. He did well, catching multiple well-sized trout among the risers on the new streamer. In fact, he had more action than expected on the large pattern, probably because the trout were in a feeding mood. 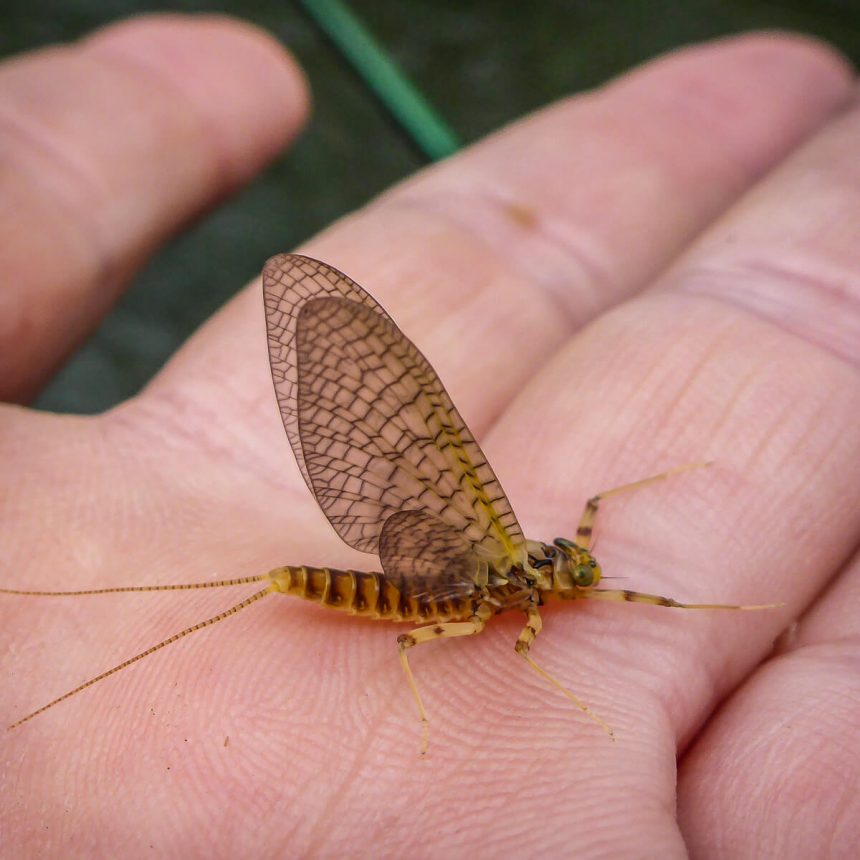 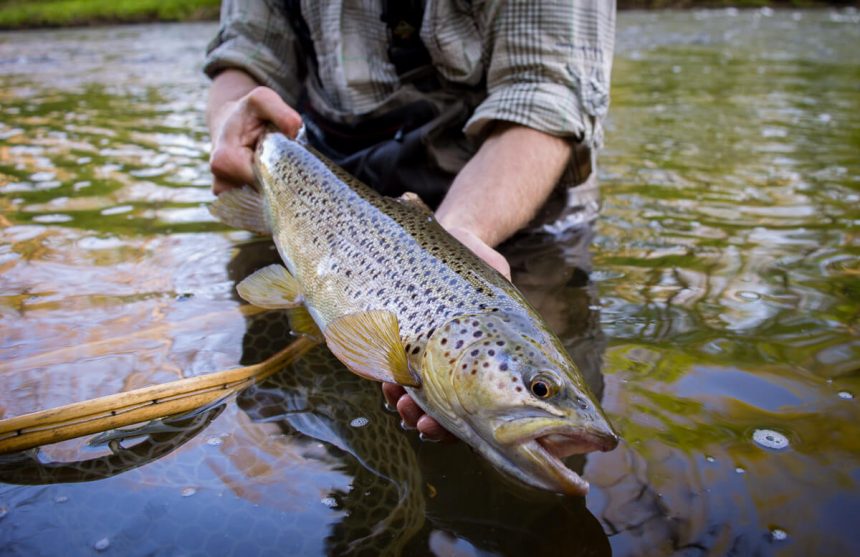 A full set of fly fishing skills takes a long time to develop. It requires patience, an open mind and decades of fishing hard — probably more. Once you have a great tight line nymphing game paired with a solid suspender approach, then you might learn to present all three dry-dropper styles. Once you can switch over to streamers with confidence, then you might learn to fish dry flies in tight quarters and at long distance. When you can switch between all the tactics with ease, then it becomes a pleasure to meet the fish at each turn and angle, rather than a chore.

I enjoy the days when I get the chance to really work a river, choosing the best rig and the most appropriate approach for each new section. It’s fun for me to work the full system, but it wasn’t always that way.

Fly fishing carries some baggage with it. It seems inaccessible to so many because it’s complicated. And there’s some truth to that. Think about all the flies, leaders, accessories and things required just to fish dry flies. Now add in all the assorted equipment to fish nymphs, then wets and streamers. Sure, you can try to do everything with one leader, with one fly box, and with one basic cast, but you won’t catch many fish. And we learn that pretty quickly.

I’ve written that there are two kinds of fishermen. And I think we tend to move in and out of those stages. Sometimes we just want to be out there and catch a fish. But I suspect that most of us are more often on the water to learn something and catch more trout, raising the fun factor and strengthening our passion for this pastime.

When I found my way back to Central Pennsylvania I was at the point in my fly fishing life where I’d fished all the fly types, and I knew something about each one. In some ways, I knew too many things — enough to be confused, overwhelmed and hesitant about making the correct changes. I needed to dial things in.

I certainly had no overarching lesson plan — I just fished where I wanted. But I did set my mind to tackling one aspect of fly fishing at a time. And I had a lot of fun doing it.

I spent a couple of years focused on small streams. I fished dry flies for wild brook and brown trout all over the northern tier of Pennsylvania. With a short leader and a four weight fly rod, I learned to shoot tight-looped curve casts around a bend with just the right amount of slack. I became adept at picking my spots and stalking trout through the damp, green mountains, fishing high gradient waters no wider than a two-lane highway, and often narrower than a standard sidewalk. 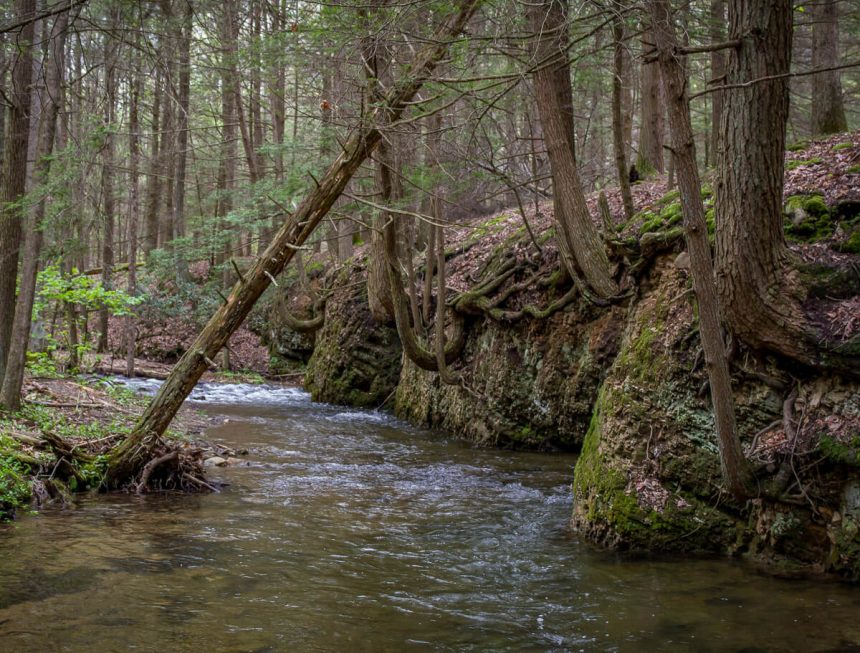 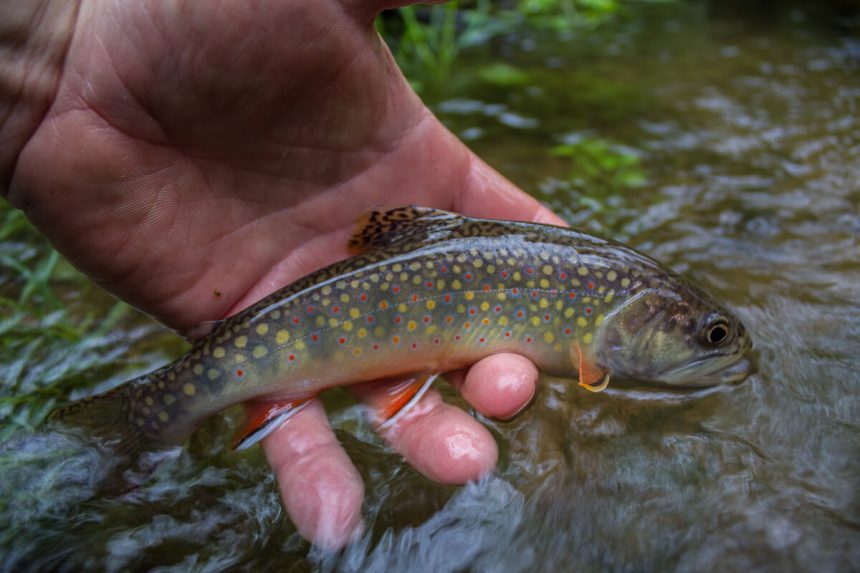 Learning to read the compact currents of small waters served me well once I took the game to bigger rivers. With my Border Collie, Dylan, we covered miles of water every day, and I learned an amazing amount about trout behavior and fly rod tactics.

On the small streams, I stayed with dry flies until I couldn’t buy a fish on top. Then I’d add a wet fly on a short dropper. I learned to keep the wet fly light, otherwise it affected the cast too much. I wasn’t there to nymph; I wanted to fish dries. But if I could turn my day around by hanging a nymph or wet fly under the surface, then I was happy to make the change. Toward the end of my small stream obsession, I fished streamers a good bit. They were better producers in the coldest water. Eventually, the small freestone streams were jammed with too much ice. And it was a desire to fish the winter months that inevitably led me to the limestone streams and deep into the nymphing game.

So, I learned the Joe Humphreys’ nymphing style, and for years I rarely fished anything but nymphs. I was the guy who nymphed right through a hatch, and I often carried nothing but underwater patterns in my vest.

When I learned about European Nymphing, I modified the Humphreys leader, and I added in the elements of Euro nymphing one by one: first removing fly line, then adding a sighter, then taking away split shot and using only weighted flies. After years of experimentation and learning, I again started using split shot in certain situations. I then dedicated at least a year toward learning indicators on the Mono Rig. I also spent over a year fishing nothing but streamers, in every situation, in every river.

By focusing on just one thing at a time, I learned each element without the distractions of other tactics. And when I exhausted the variations of one method, I suppose it was something like boredom that suggested I move on to the next thing.

And now, my favorite days on the water are spent adapting, using all the tactics that I’m familiar with to fish whatever way best suits the next piece of water. Changing rigs is second nature to me. It’s not a chore, and I’m no longer confused by the different options.

I think I’m always looking for the next obsession too — the next stage of fly fishing to jump to (or back into) — just to keep things fresh.

I’m not advising you to follow my path. I’m suggesting that you find your own path. Fish where and how you want. But do what my Dad taught: just do the next thing. Focus on one thing in fly fishing. Fish hard until it’s learned, and only then move on. 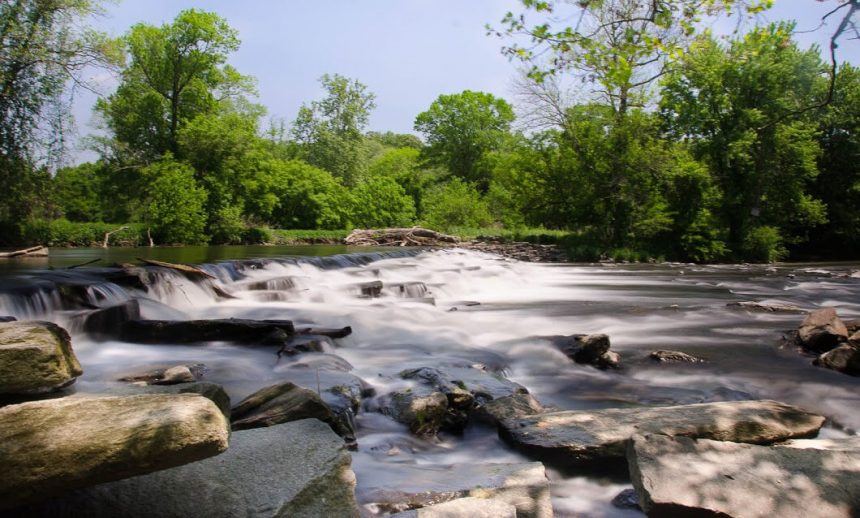