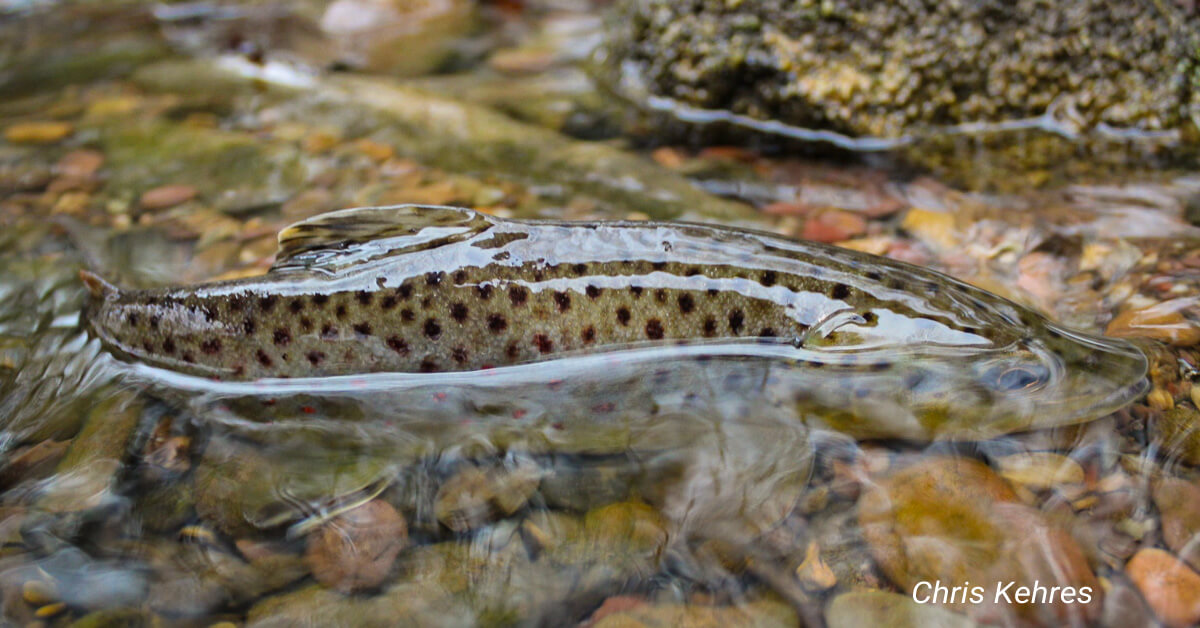 Devin Olsen and Lance Egan recently released their video, Modern Nymphing. And it’s good. In fact, it’s the best video on long leader tactics that I’ve seen. It’s beautifully filmed, and it’s an excellent resource for those looking for an introduction to long leader nymphing techniques. Even if you know the euro nymphing game, you’ll likely find a few key things to take away and add to your arsenal.

Modern Nymphing covers the long leader style known as euro nymphing that’s grown from the competition scene and found its way into the mainstream. The rigs and tactics are gaining popularity because they work — because it’s fun to catch fish. And because with the right nymphing approach you can make things happen instead of hoping to get lucky.

In the nineties, I experimented with Joe Humphreys’ flat mono or deep running line system, detailed in his book Trout Tactics. Humphreys writes that he’d been doing this since the late 1940’s. It was something I played around with from time to time, but I didn’t dedicate myself to it.

Years later, I learned about euro nymphing and the light bulb turned on. Adding a sighter to Humphreys’ mono rig and keeping just one diameter of line under the water seemed like small changes at first, but they produced big results, and I was quickly sold on euro nymphing.

Then my friends and I started using long mono leaders for everything. (Because fly line sucks). We added streamers to the system, and then we added suspenders. I credit my friend Pat Burke for showing me that we no longer needed to switch to normal leaders and fly lines. The mono rig can do the job — in fact it does it better.

I don’t think you can fairly say that what we do is euro nymphing anymore. That’s part of it, but the mono rig is a full system for eliminating fly line and gaining the benefits of super long leaders.

Euro nymphing is closely associated with competition fly fishing. But the comp scene is somewhat restricted by a set of rules: limited leader length, an unbroken/continuous leader, no suspension devices, and no split shot.

Some of those rules are an absolute hindrance: manufactured indicators are not permitted — but sometimes a Thingamabobber is a deadly tool.

However, some of the rules have forced creative solutions that are, arguably, more effective: weighted flies and tag droppers probably catch more fish than the alternatives.

And some of the rules are a toss up. Competition fly lines are a response to the leader length rule, and they’re a good choice for anyone who gets hung up on the idea of fishing all monofilament and still wants to fish a “fly line.”

I’m not bound by any of those rules, so I do my own thing. And I like to think I’m taking the best of all tactics and putting them together. I’m taking Humphreys’ mono rig running line system and mixing in elements of euro nymphing; I’m sprinkling in some chuck and duck, and a little of the spin fishing that I did as a kid. I’m rolling it all together to see what I can come up with, day after day.

But the principles — the foundation for the mono rig — is all right there in Devin and Lance’s Modern Nymphing video. These are fantastic techniques and I’m thankful these guys are sharing them. 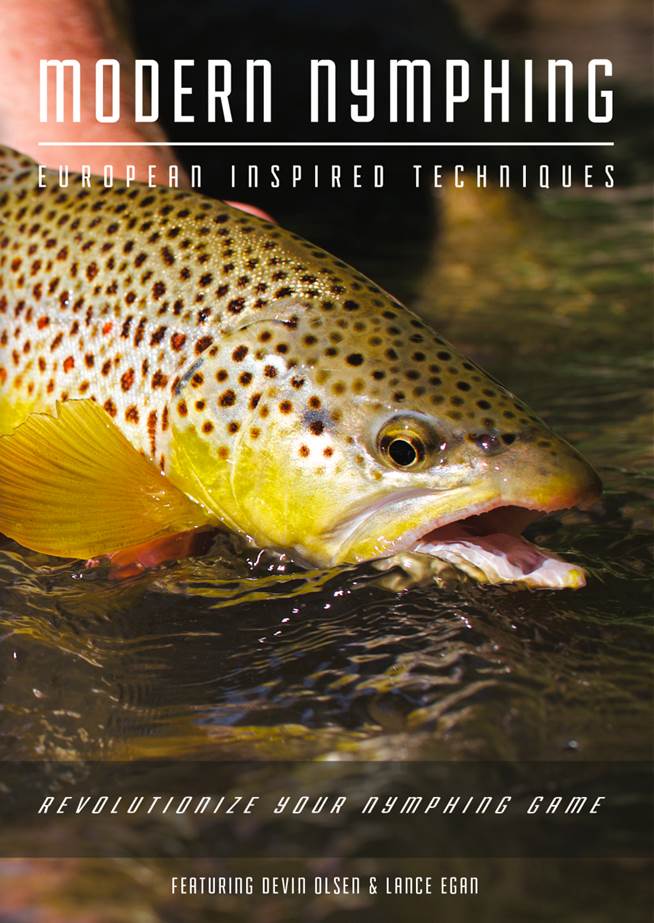 Resources and progress. For me, that’s what fly fishing is about. My favorite moments on the water are when I simply learn something.

The Mono Rig and Why Fly Line Sucks
Tight Line Nymph Rig
Sighters: Seven Separate Tools
Learn the Nymph
Tags and Trailers
The Backing Barrel
Take Five
The Add-On Line
One Great Nymphing Trick
The Trouble With Tenkara — And Why You Don’t Need It
It’s a Suspender — Not Just and Indicator
Stop the Split Shot Slide
Trail This — Don’t Trail That
For Tight Line Nymphing and the Mono Rig, What’s a Good Fly Rod?
Depth, Angle, Drop: Three Elements of a Nymphing Rig
Over or Under? Your best bet on weight
Modern Nymphing, the Mono Rig, and Euro Nymphing